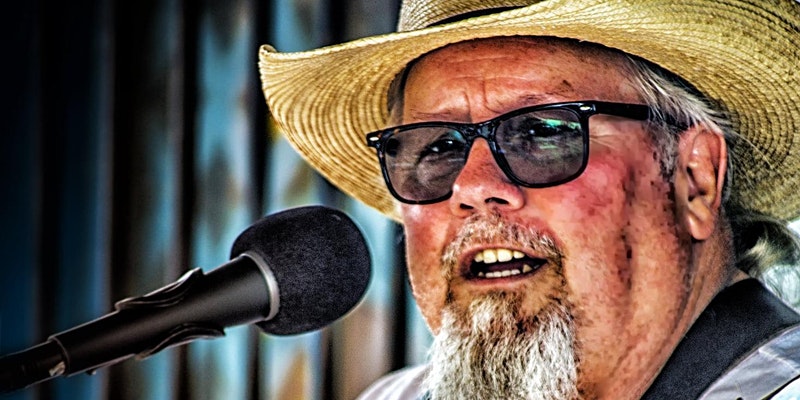 A veteran musician, quite literally, Marshall Hooper was called Mississippi by his military buddies trying to cut through his deep south accent. It stuck, and many decades later he is known far and wide as Mississippi Marshall. And known he is, in the blues community and beyond. A frequent performer in Clarksdale, he began to play the guitar, now his only instrument, at age 6, and played for years as part of his family’s band. Let us welcome this iconic Country Blues Man And his grandson Grayson, as they keep the family tradition alive.